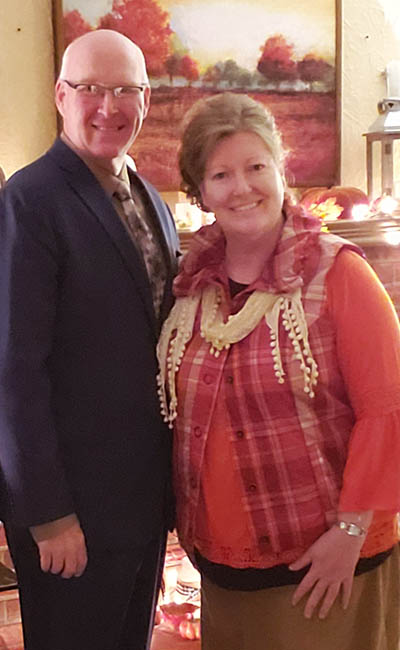 David is a native of Ottawa, Ontario Canada. He is the grandson of the late Rev. Gerald & Alice Burtch. After graduating high school, David attended Free Gospel Bible Institute in the States. Upon graduation, he traveled with Evangelists Rev. & Mrs. Mike Blue for one summer, playing piano and assisting in Kid’s Crusades.

David is also a website designer and part-time EMT on an ambulance service in West Plains (when they’re not on the road traveling).

Anna also ministers one on one to many ladies throughout the States and Canada through social networking.

They were married June 11th, 1988 and immediately entered the field of Evangelism for the next 6 years, traveling through the summers and working in Christian Schools and Youth Pastors during the school year. In 1993, they accepted the call to a Pastorate in El Mirage, AZ where they pastored their first church for 8 years. They also pioneered an A.C.E. Christian School. Leaving Arizona, they found themselves in 1 year of Evangelism before accepting the pastorate  in Kansas City, Kansas where they ministered for 6 years. In 2008, they felt God’s direction to return to Anna’s home town, West Plains, and assist in their home Church, Calvary Pentecostal Tabernacle, while transitioning into full time Missionary Evangelism. During that time, they have made several Missionary trips into Canada as well as Evangelized all through the States preaching Revivals, Youth Camps, conducting Kid’s Crusades and Children’s Ministry Workshops. Contact them if your Church is interested in having them come to minister to your congregation. 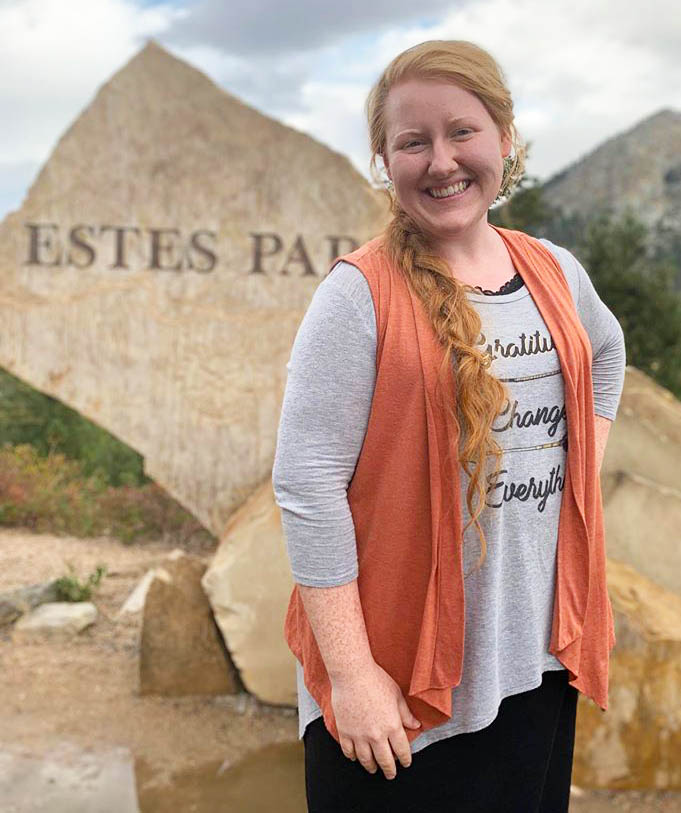 Courtney was born July 9th, 1994 in Arizona where David and Anna were in their first year of Pastorate. Courtney was truly a miracle baby as physicians had informed the Johnston’s that they would not be able to have children on their own. We’re so glad that THE GREAT PHYSICIAN knows better!

Courtney attended four years at Ozark Bible Institute and College in Neosho, Missouri and graduated in May 2016. She returned to Neosho in September of 2018 and taught for two years at Ozark Christian Academy.

Courtney is currently traveling with her parents in Ministry. She also is the Marketing Director for her Dad’s website design business. If you have any questions regarding websites and/or marketing, feel free to contact her.

God has blessed Courtney with a wonderful talent for writing songs as well as a beautiful voice with which to sing them for the Lord. She also loves playing drums and piano. Courtney has helped her parents for many years in Kids Crusades and is an effective Children’s Minister.
Courtney can be reached at redhead4jesus@gmail.com
or 417-274-4120.